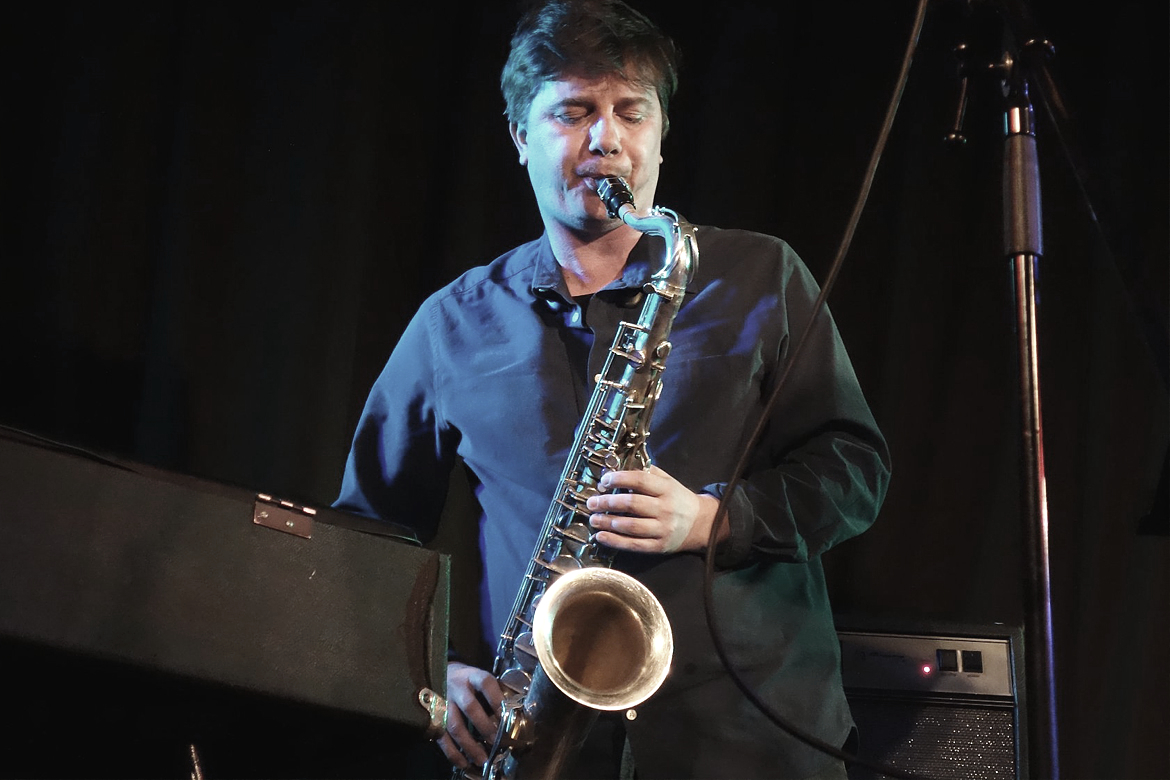 “Last year I got the chance at festival Jazz Cerkno to present my new trio with Giorgio Pacorig and Marko Lasič, and for that occasion I invited Rob Mazurek as special guest player. I know Rob, I follow his work, and as a multidisciplinary artist, he is very special one. Somehow I have already heard him and his piccolo trumpet sounds – like a beautiful stellaroid – for this trio even before the concert happened. About the exact release date of the Cerkno recording I have no idea, but I’ve heard that it will be very soon. We are having a concert and album release party at Kino Šiška on 20 May and that concert will be also recorded”, says Resnik about the upcoming album and its presentation in Ljubljana.

Free Stellar Trio is only one of Cene Resnik’s active projects, beside this, he is regularly playing with Matjaž Bajc and Urban Kušar as Acamar Trio; with Giovanni Maier and Boris Janje as Jaz, Drevo; with Giovanni Maier and Zlatko Kaučič as Watch For Dogs. What’s more, his Italian group Mahakaruna Quartet and Zlatko Kaučič’s Trijo have also performed recently on Slovenian stages.

The saxophonist has already released a quartet recording via Clean Feed in 2014, on which he played with his Italian-Slovenian group featuring violinist Emanuele Parrini, double bassist Giovanni Maier and drummer Aljoša Jerič. About his second album on Clean Feed, the musican added: “Age Of Chaos is a single track with almost an hour-long duration, it is a well-recorded documentation of this wonderful first-time collaboration with Rob Mazurek, and it comes with the beautiful cover artwork of Travassos. The upcoming release is produced by Jazz Cerkno and myself, and it is a long run with full of sounds and melodies as a reflection of the chaos that we live in now. Extraordinary chaos.” 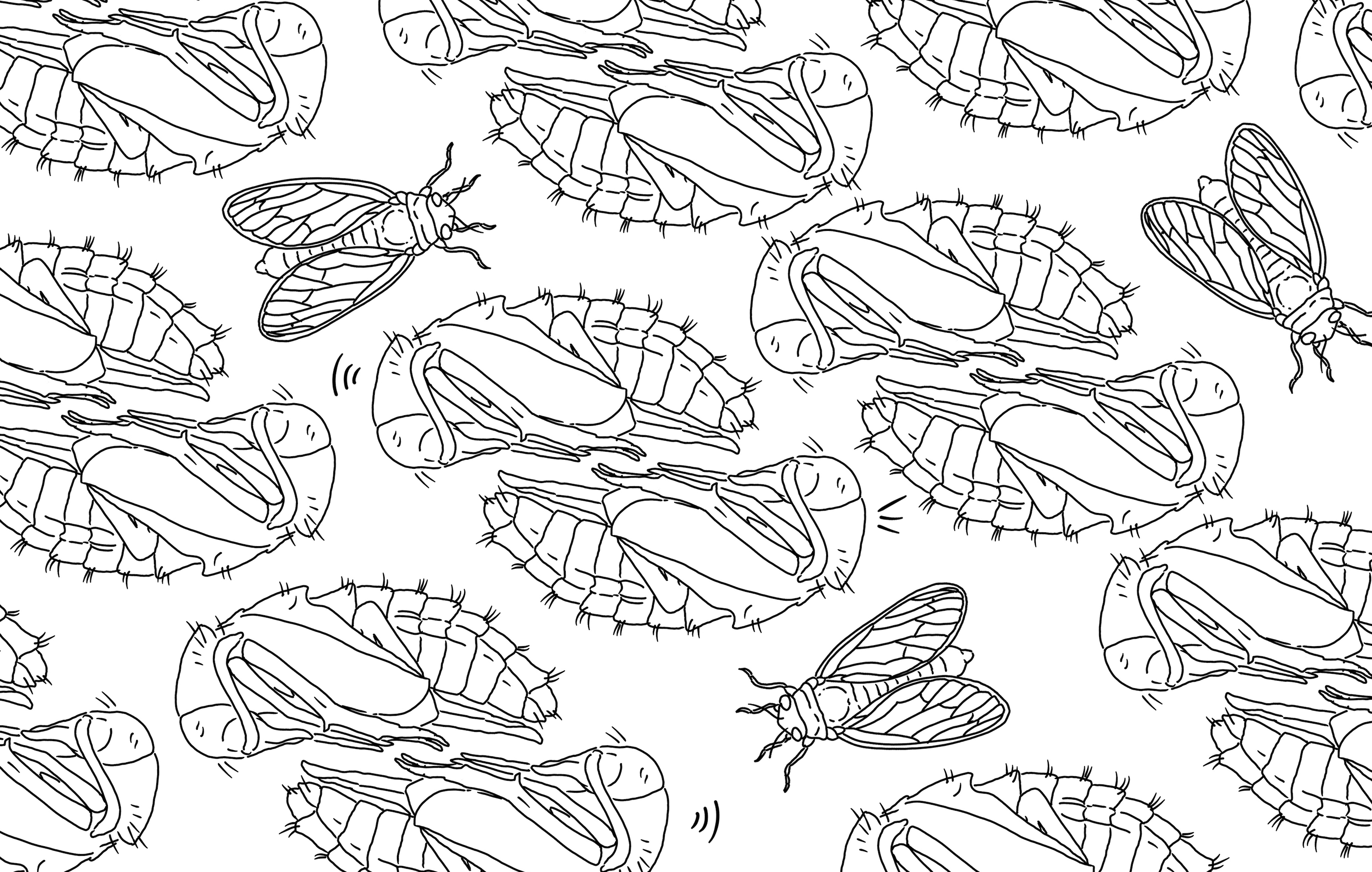 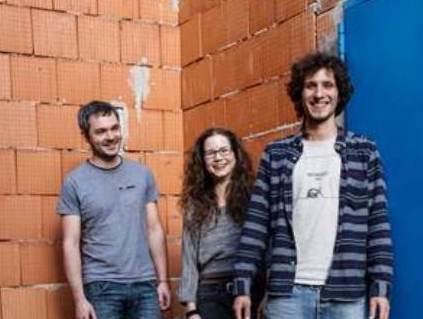 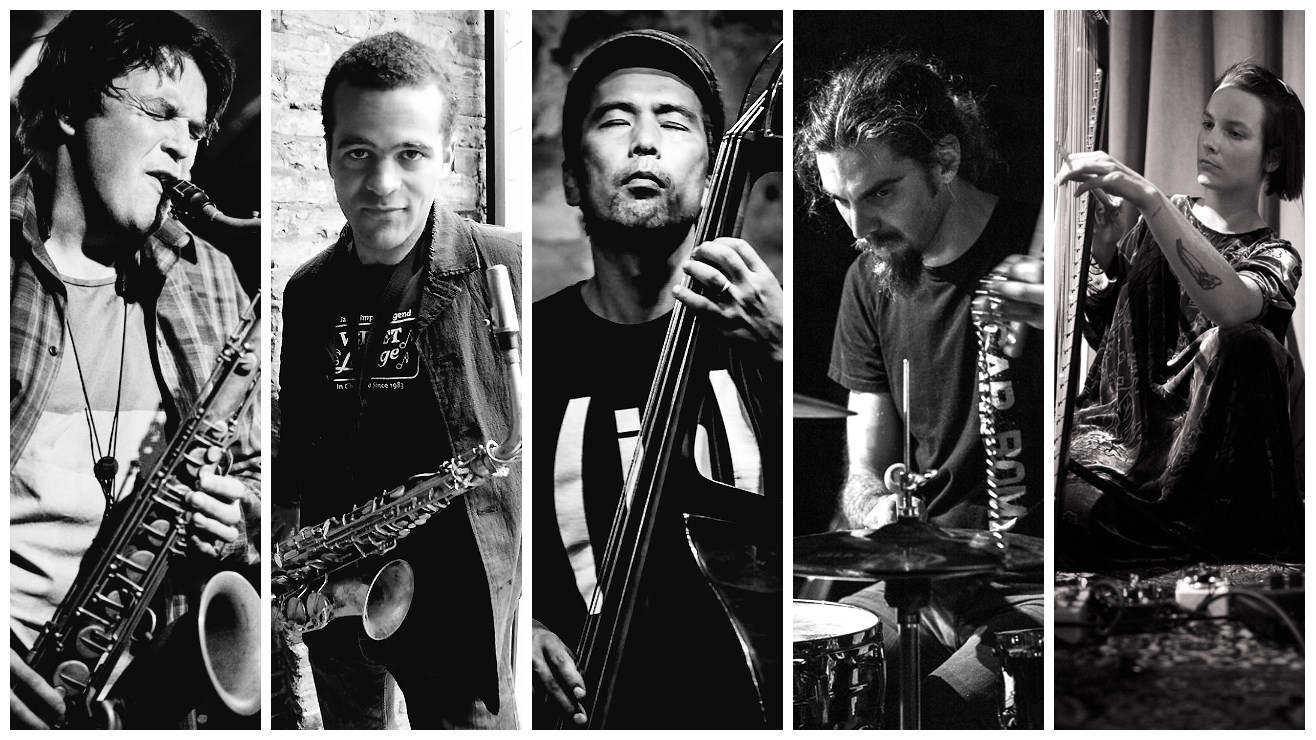 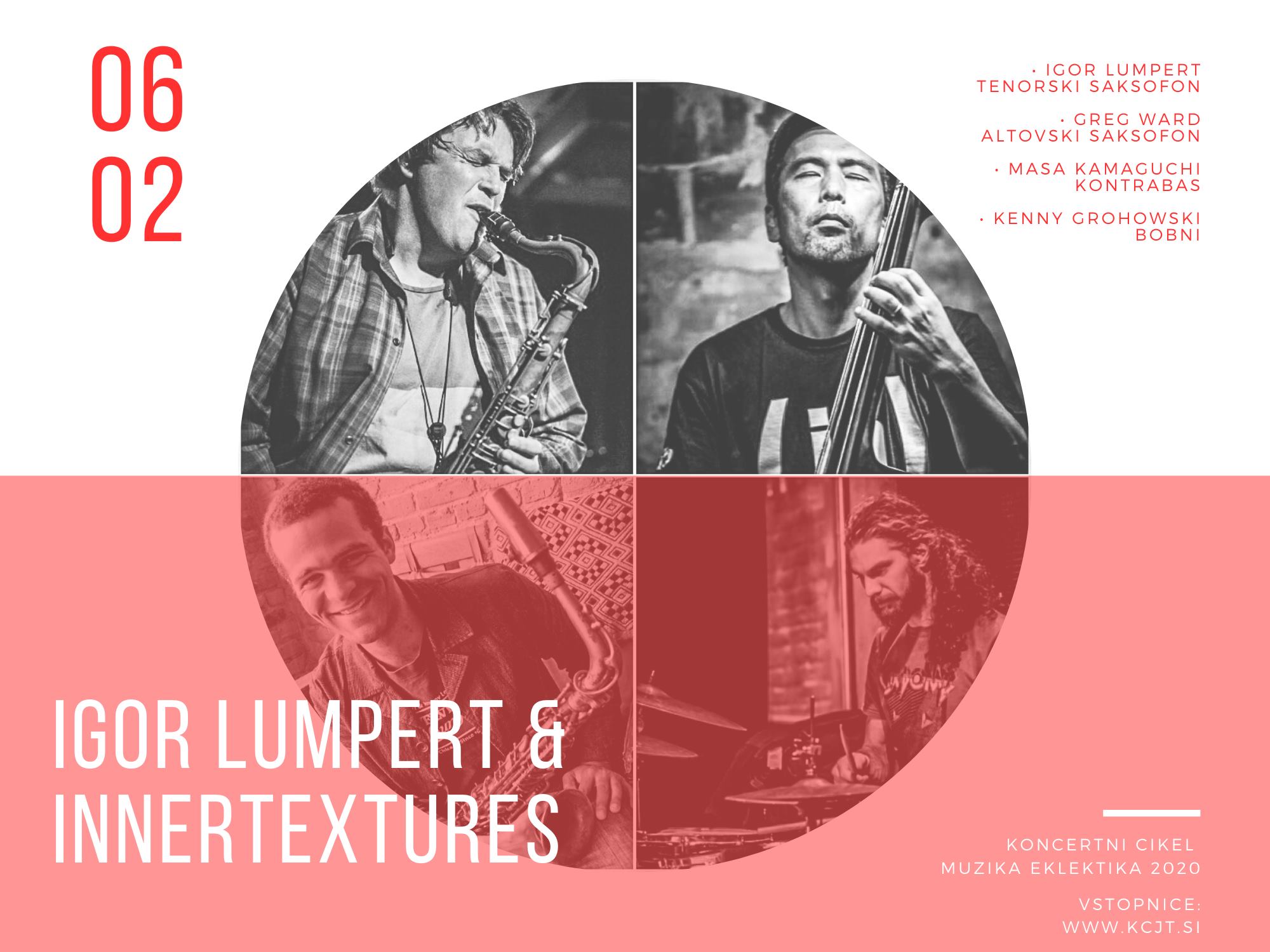 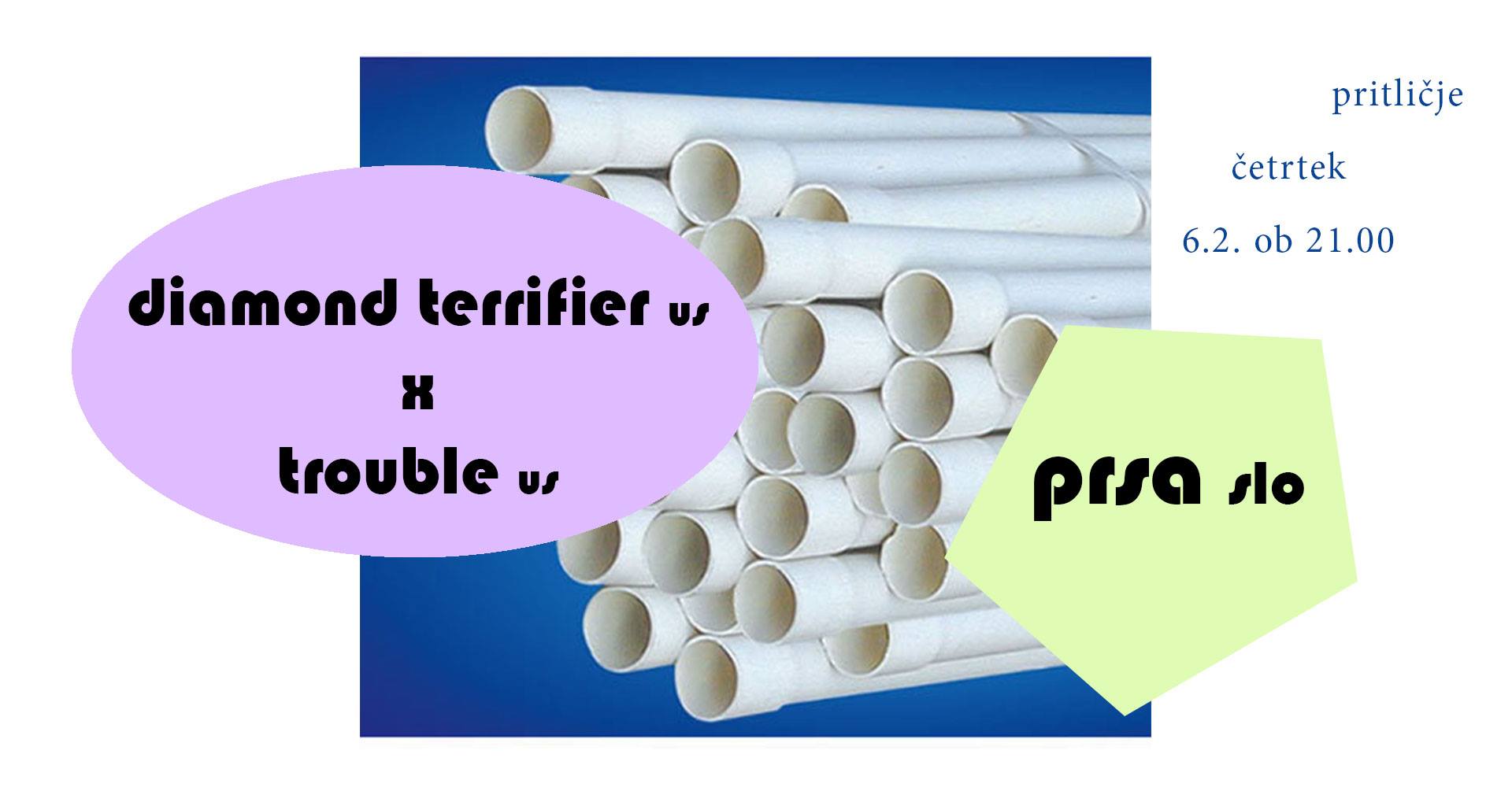 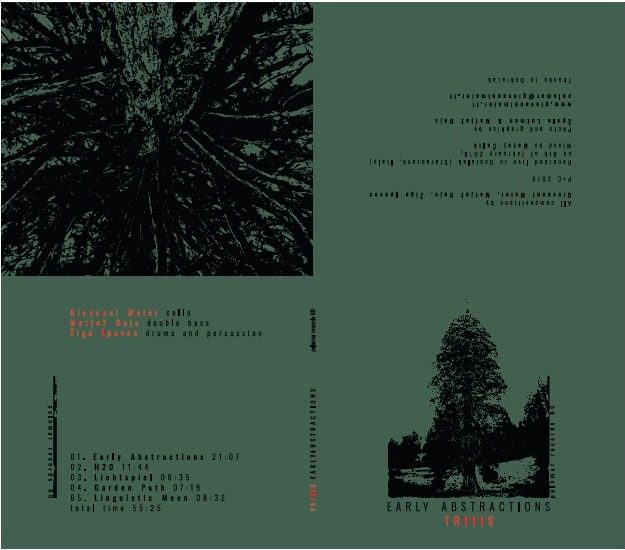 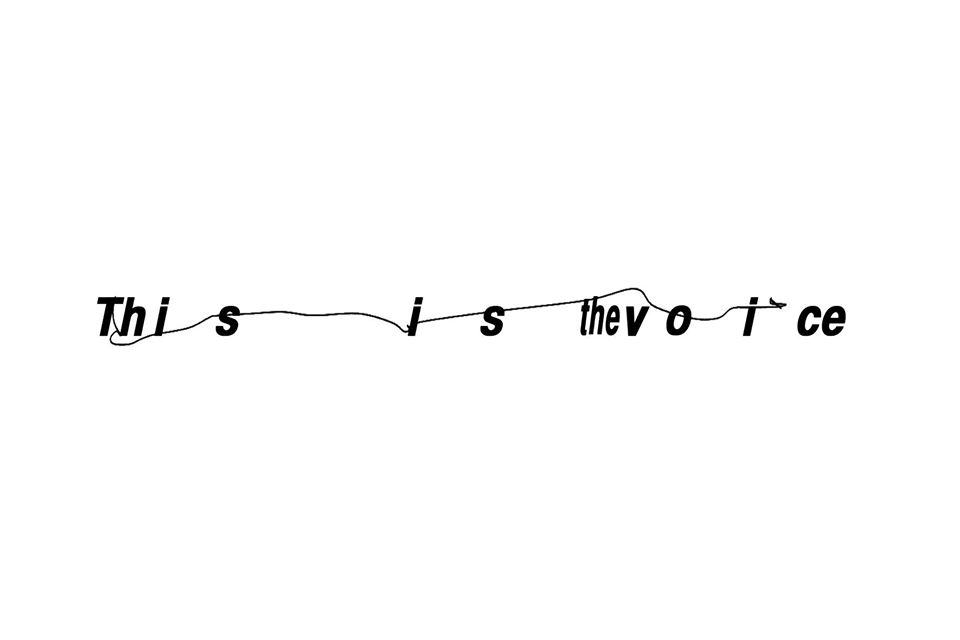 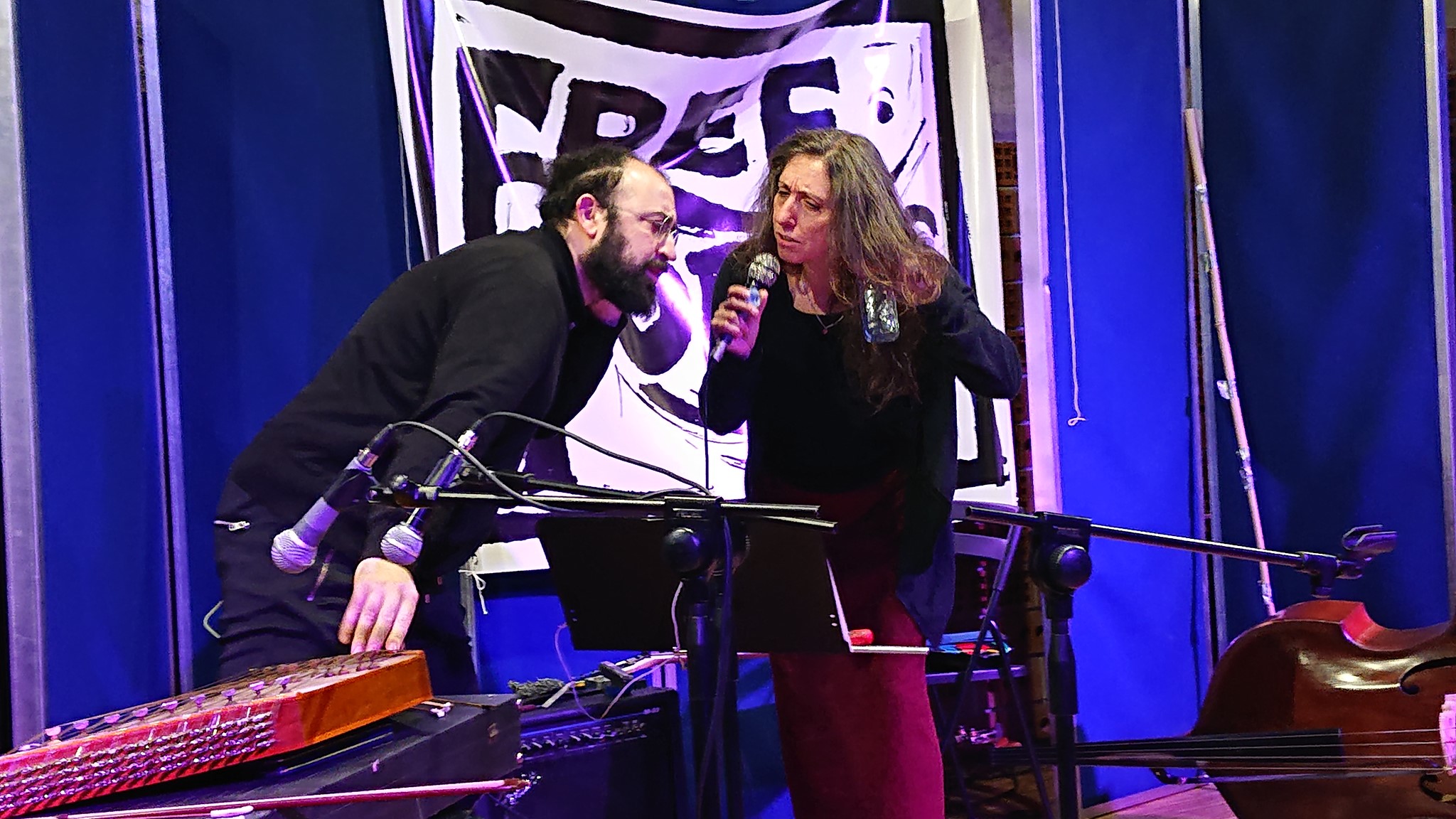 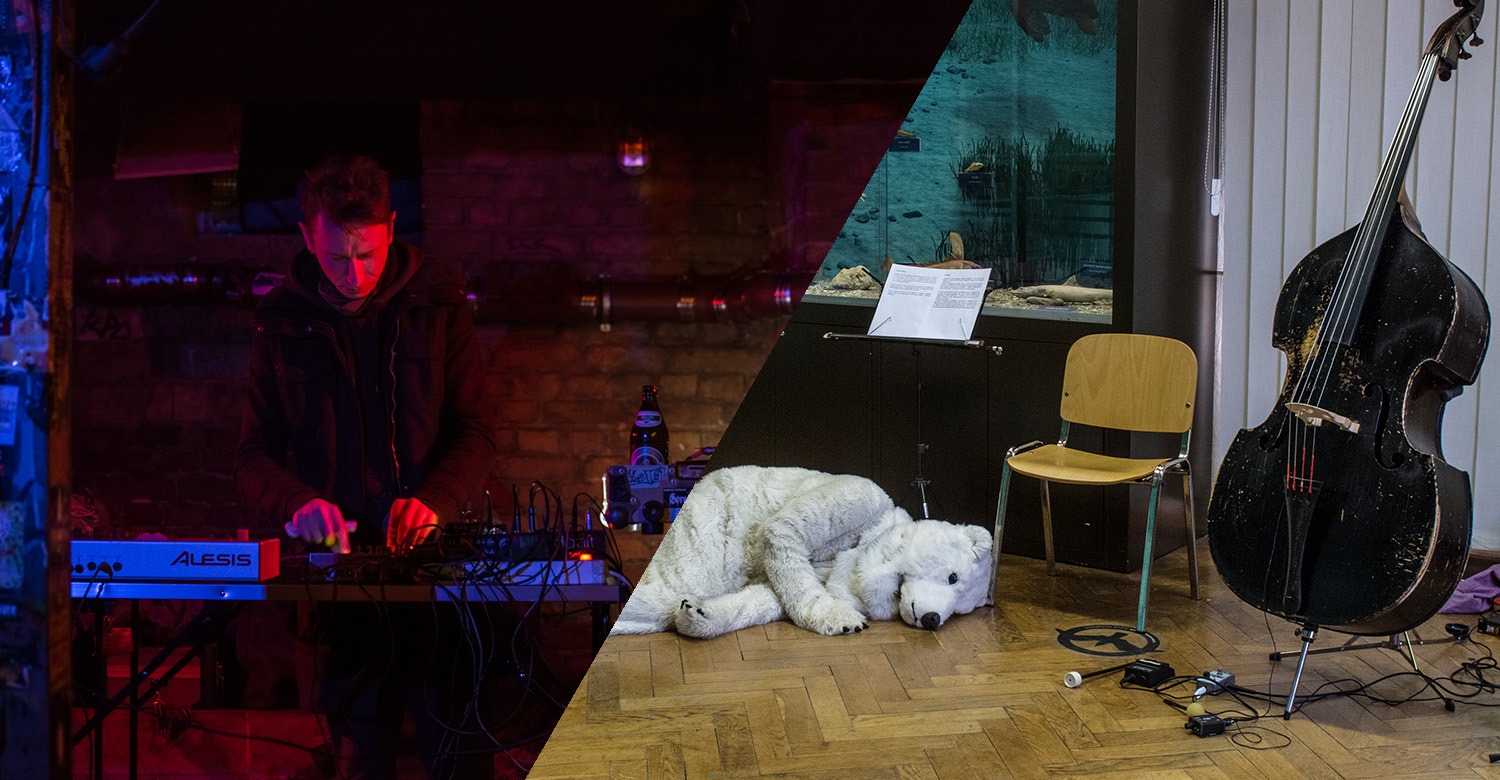 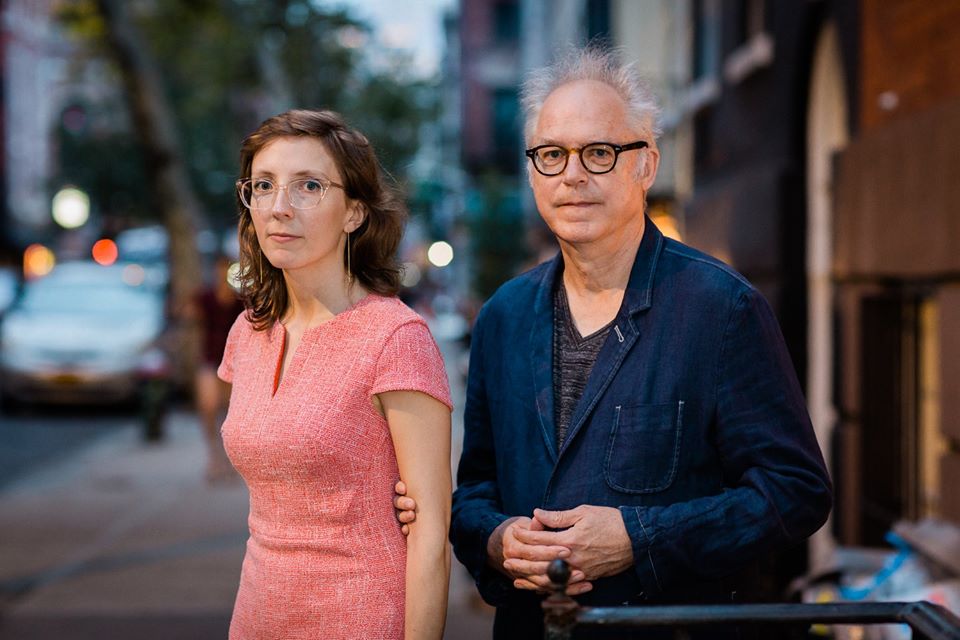 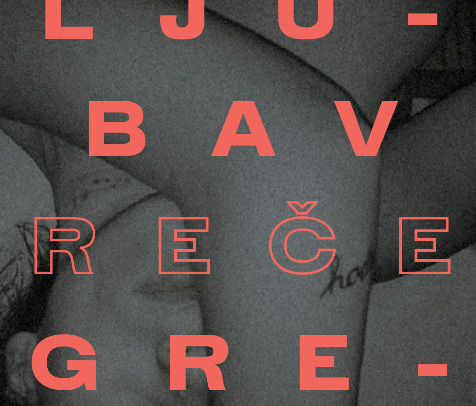 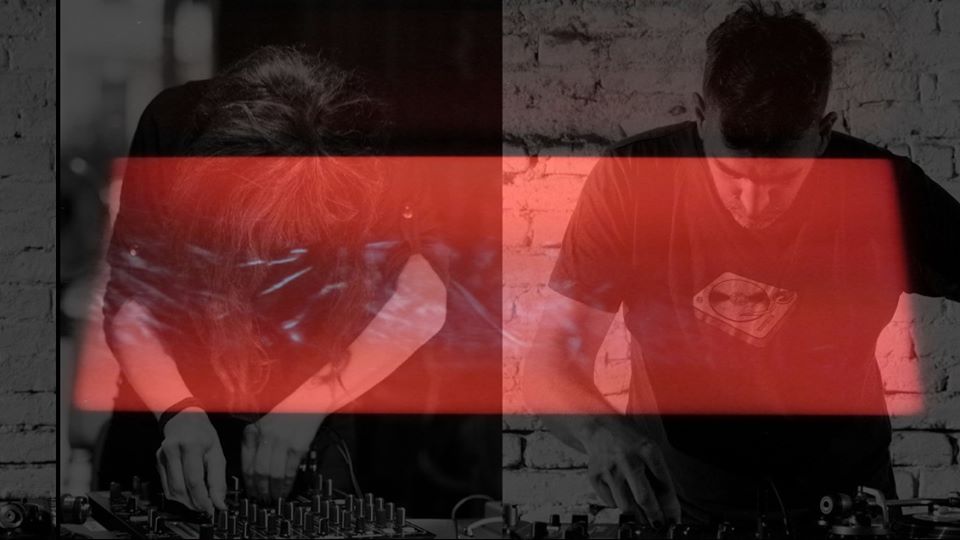 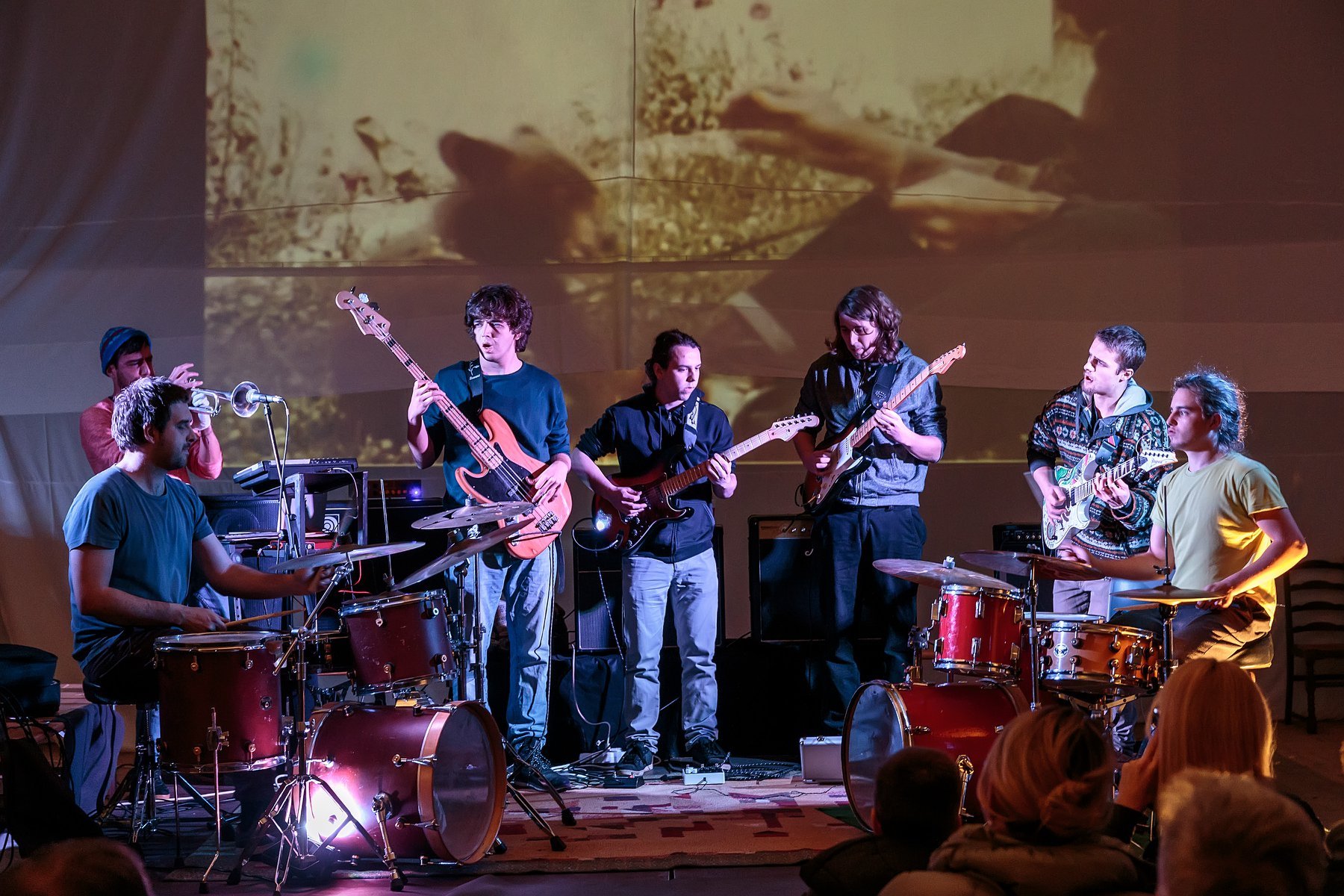 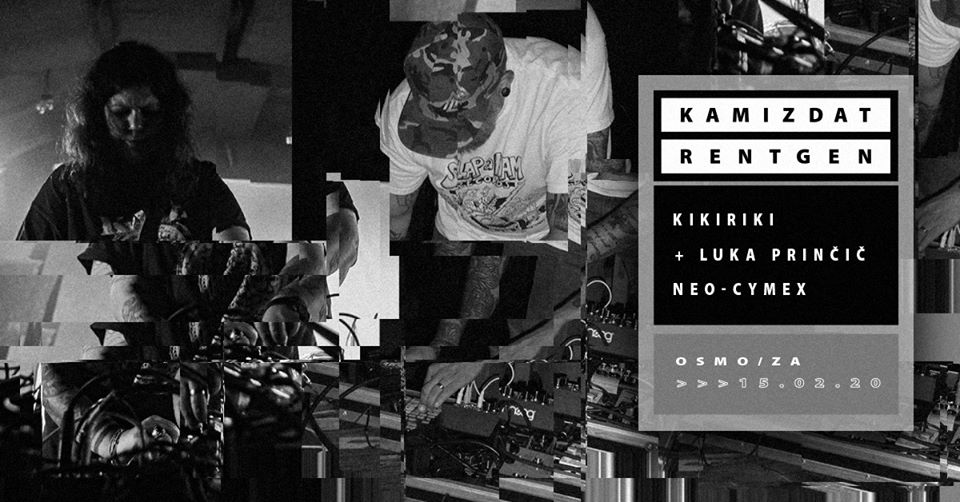 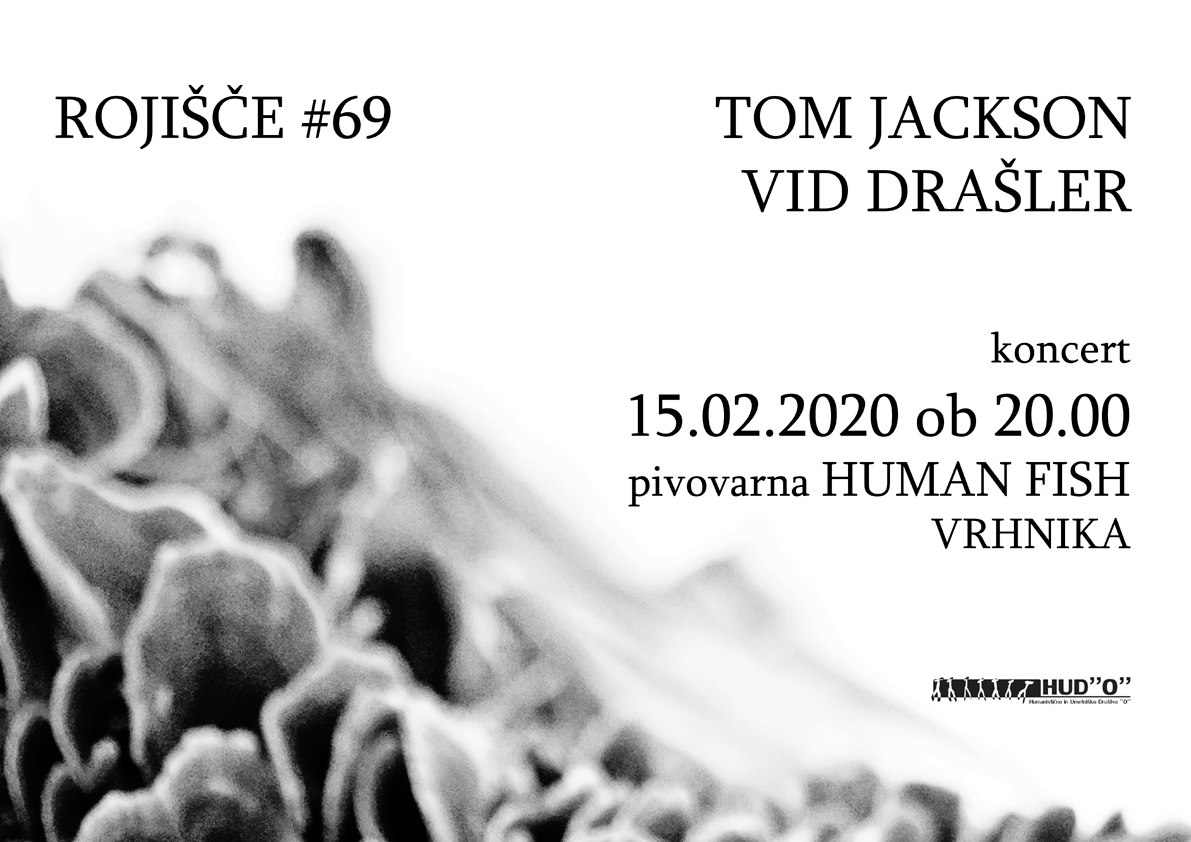 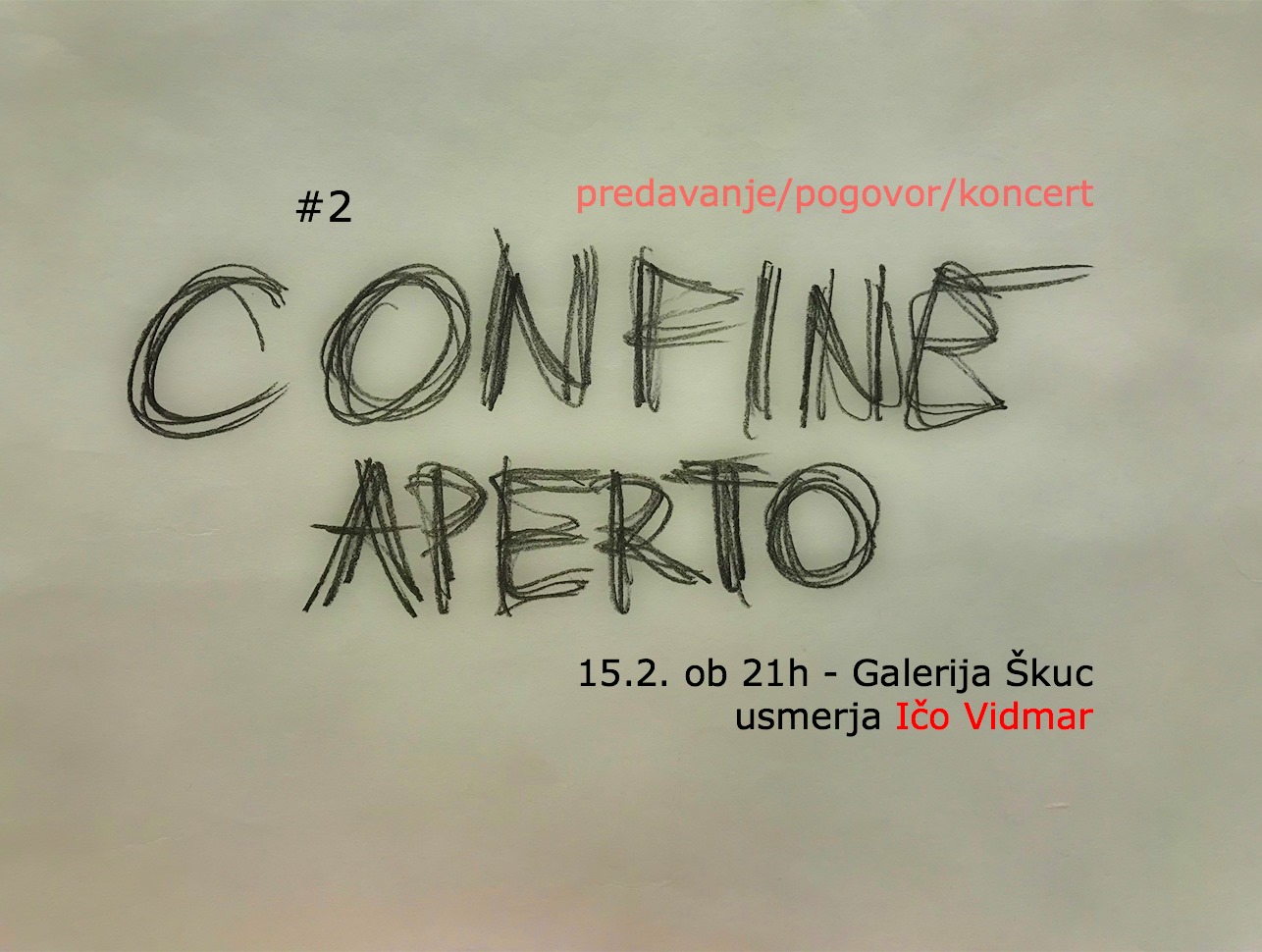 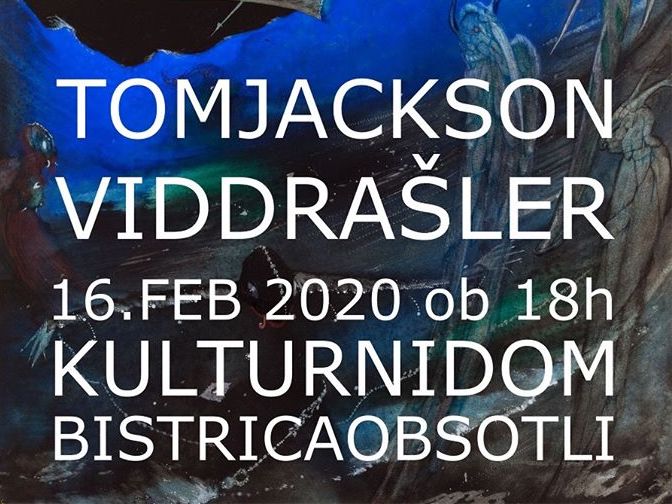 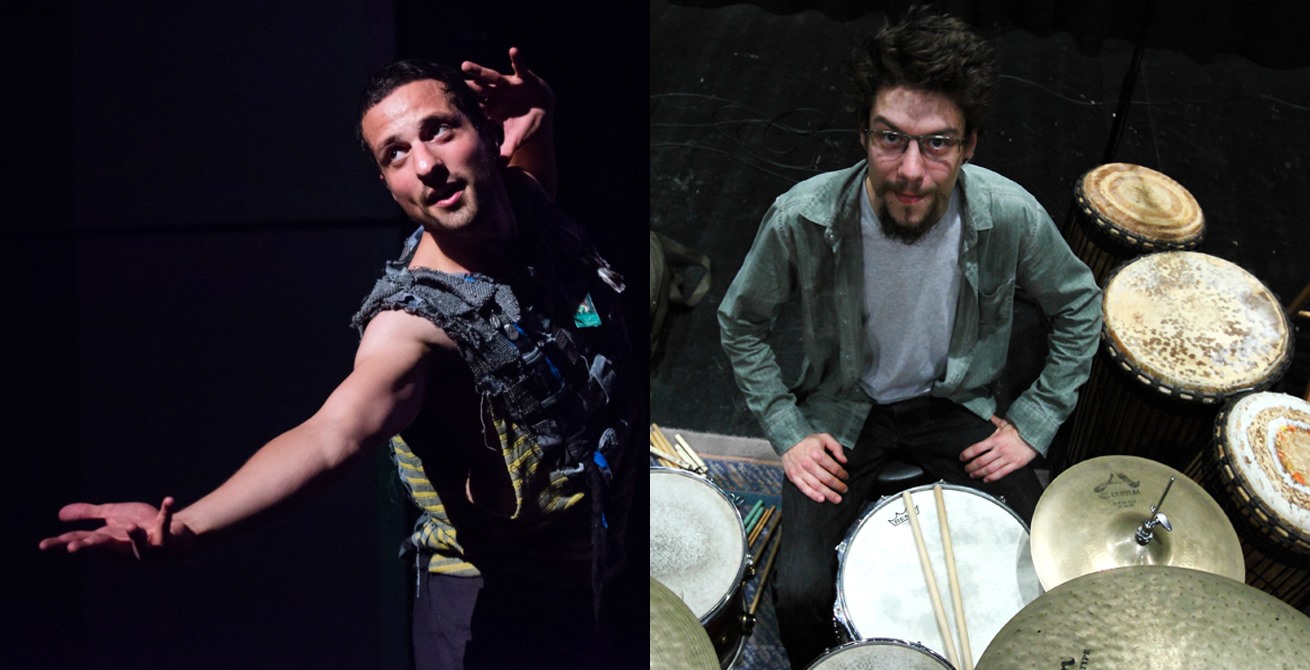 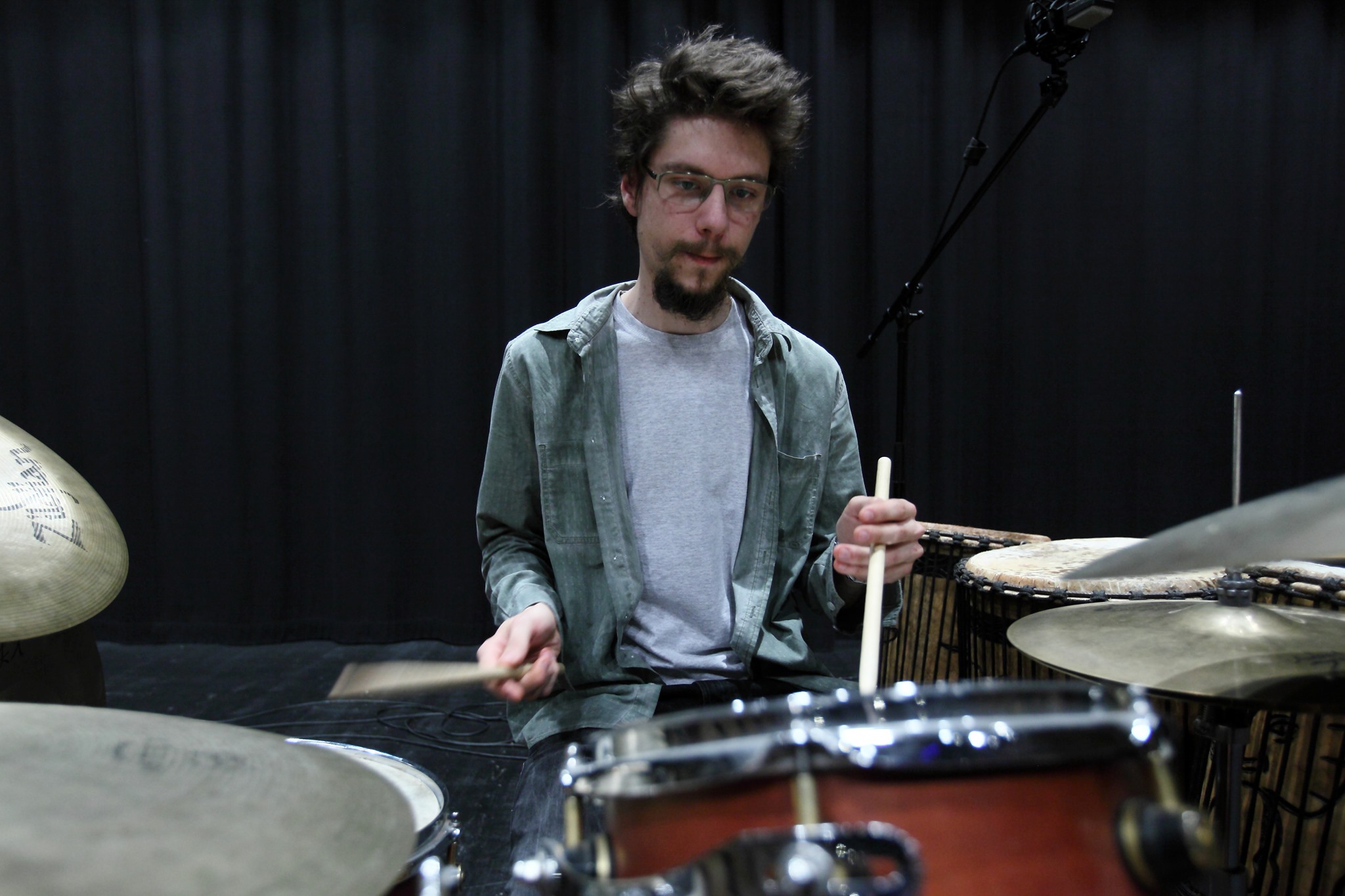 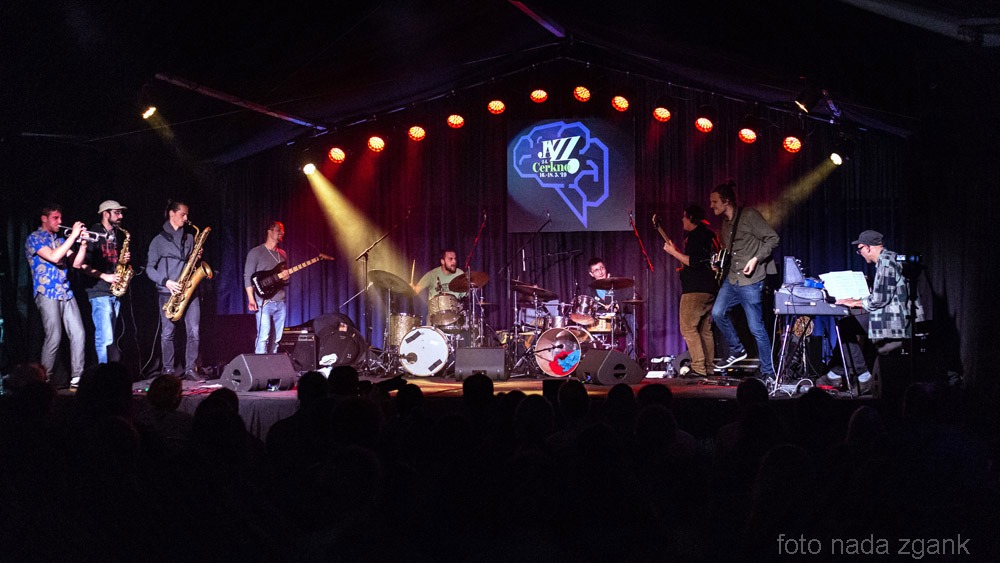 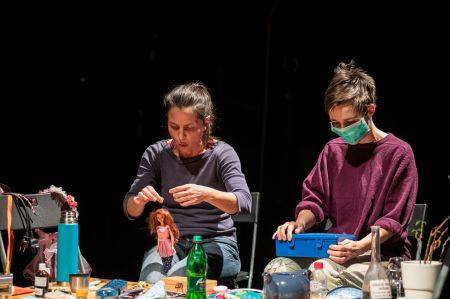 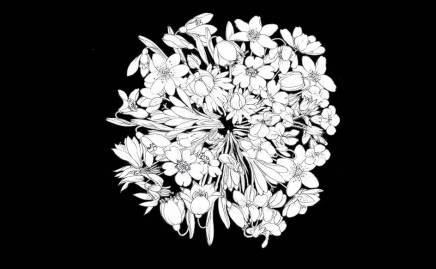 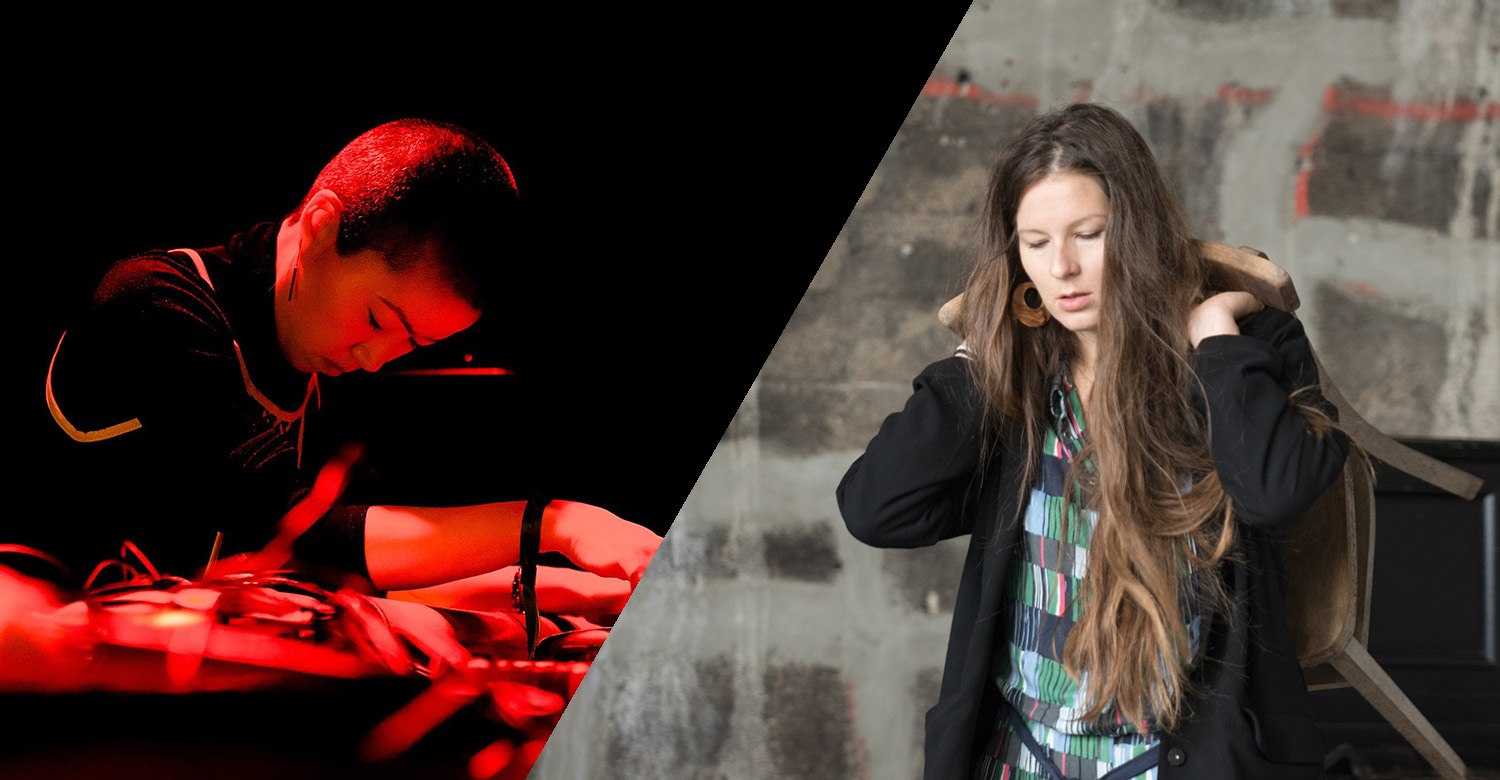 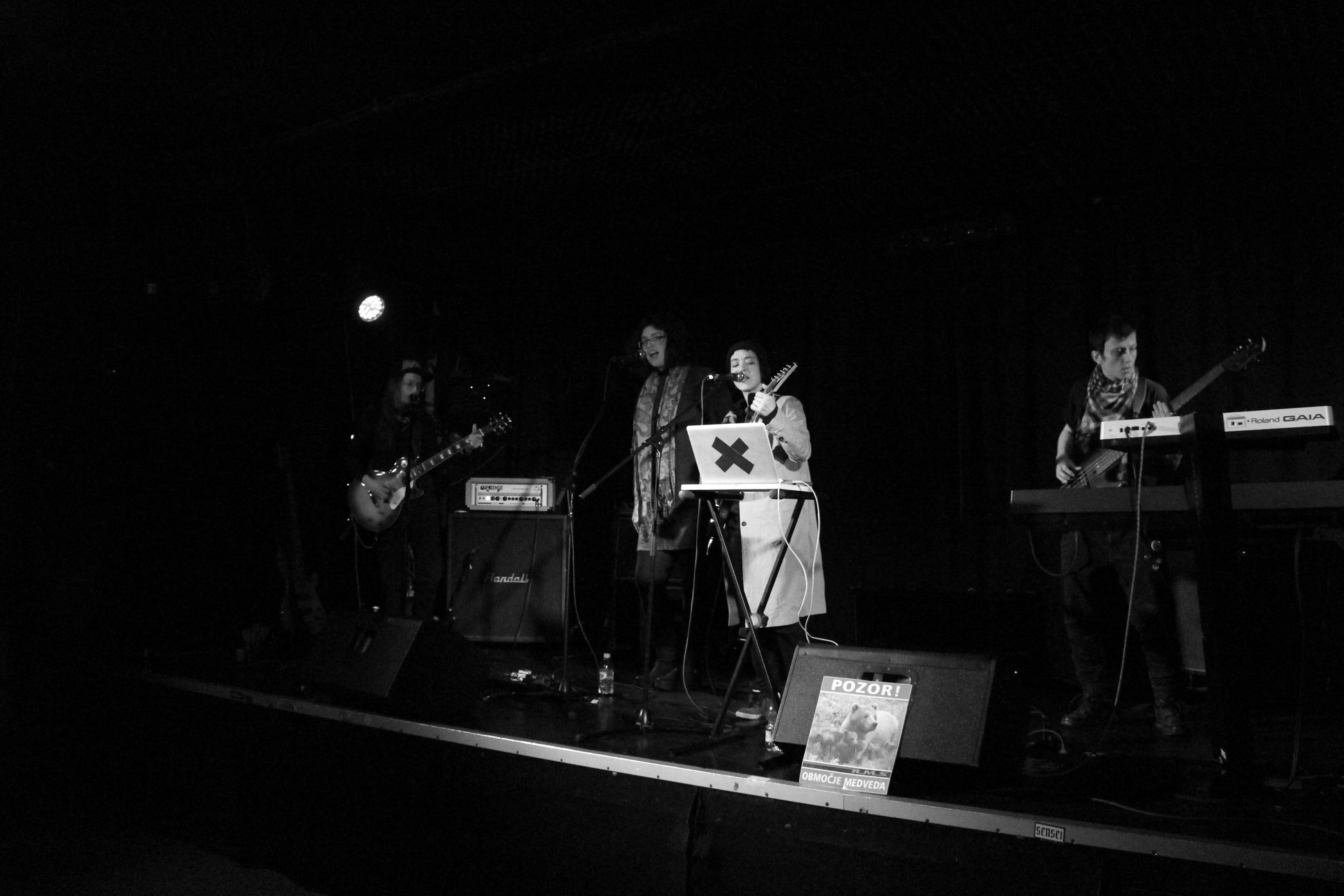 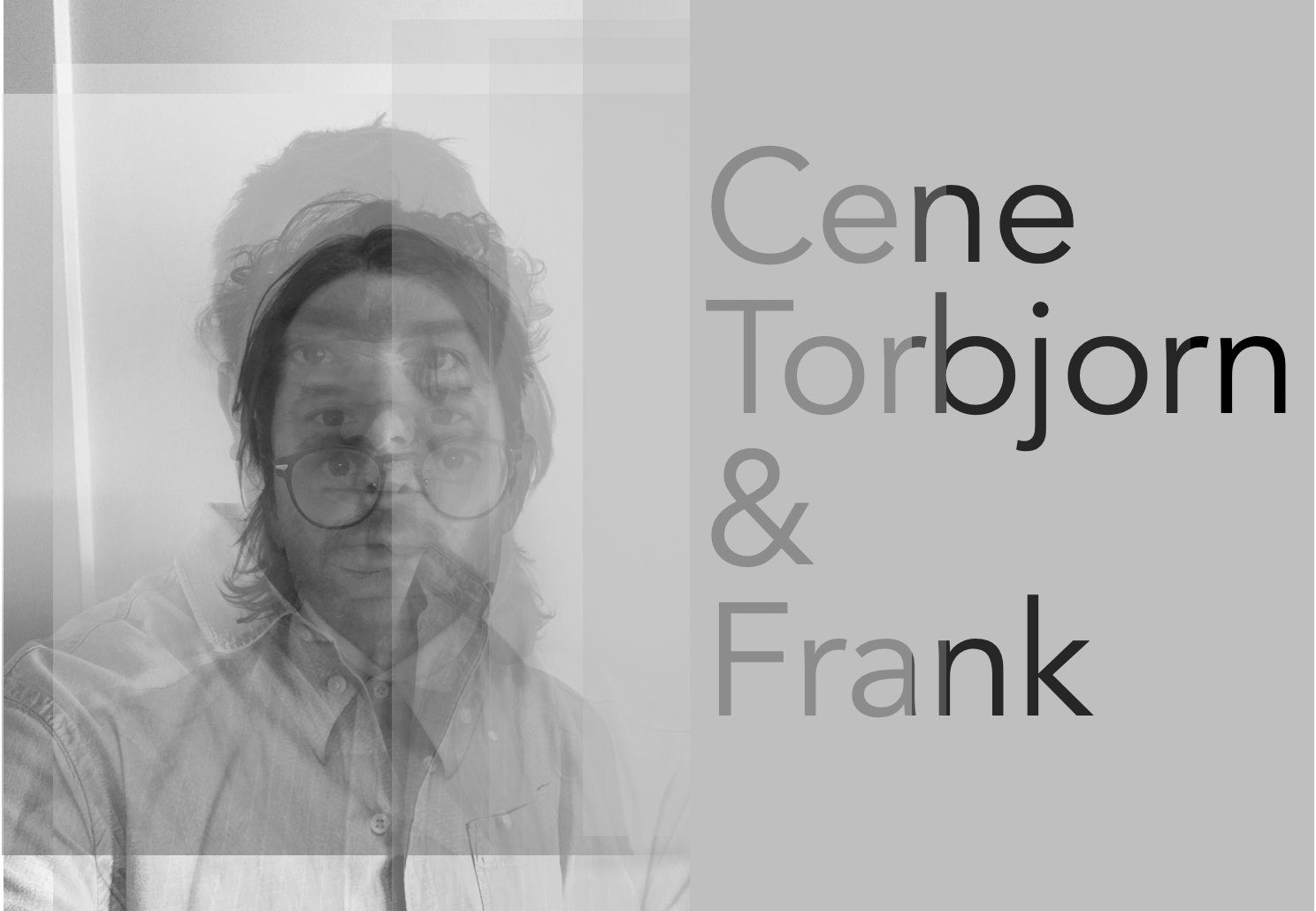 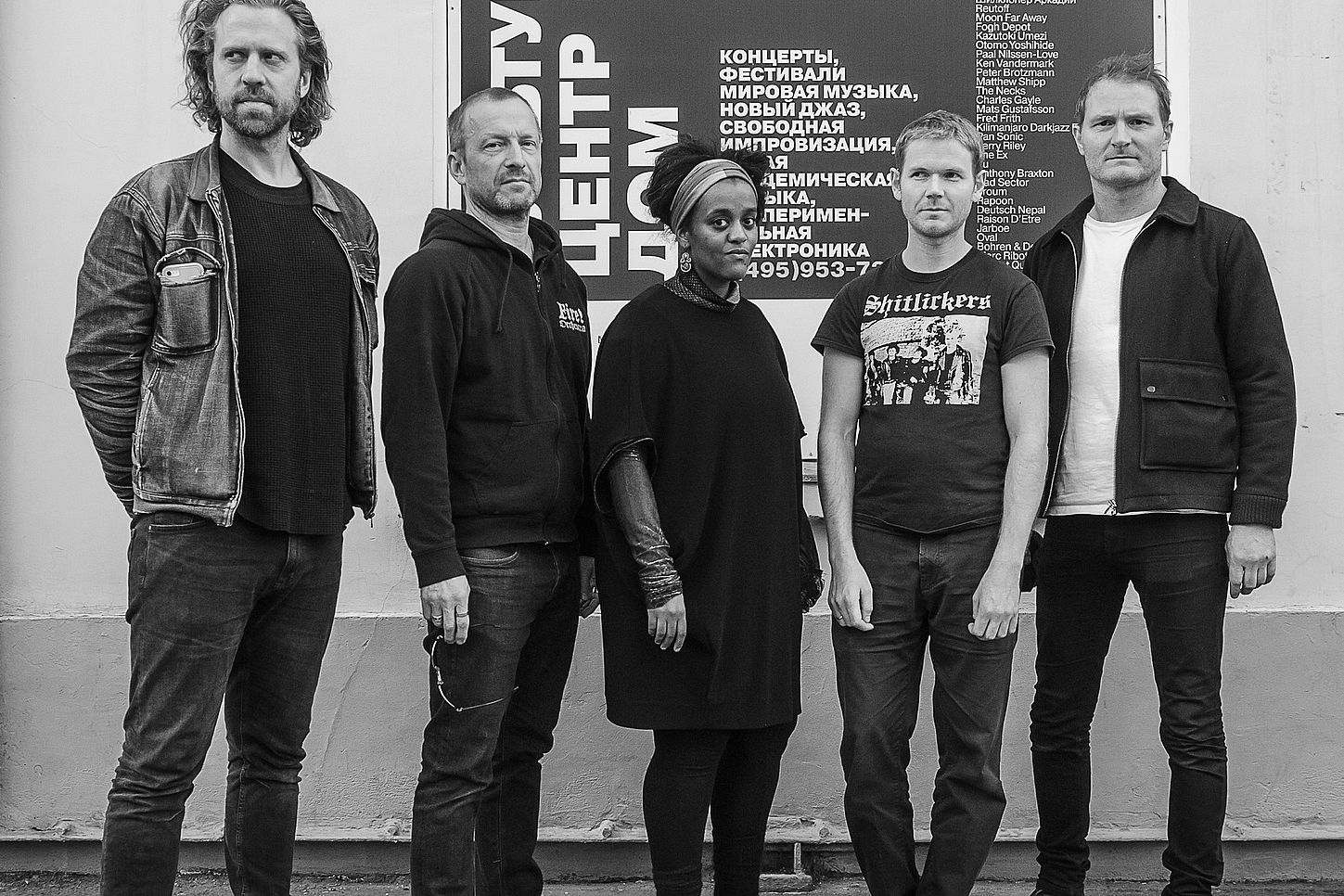 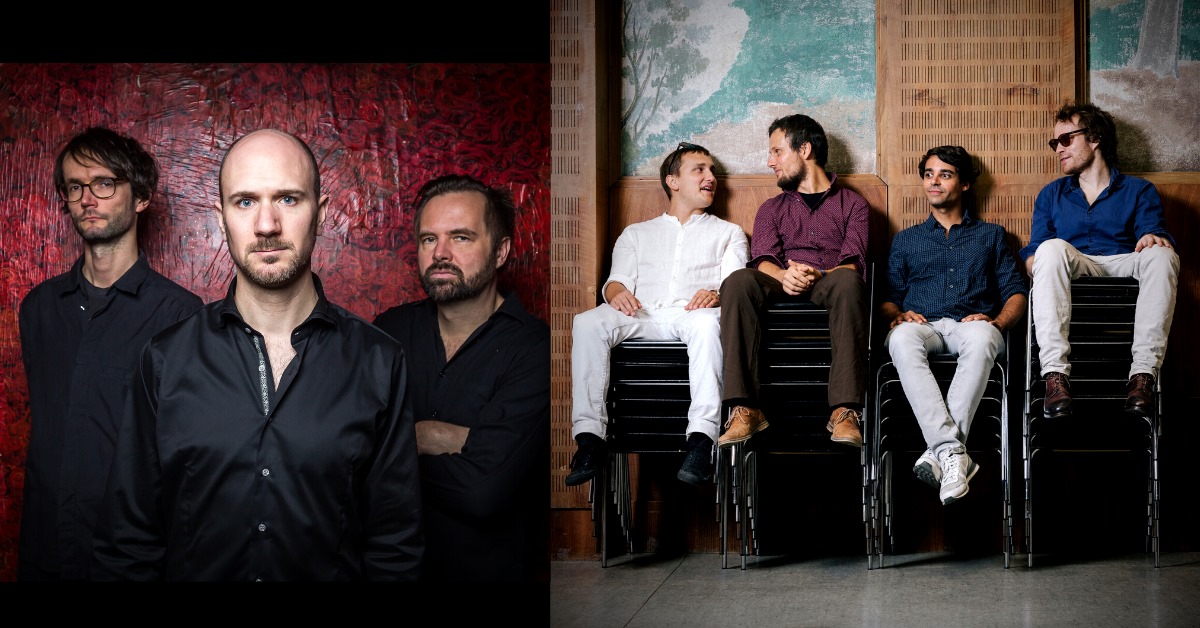