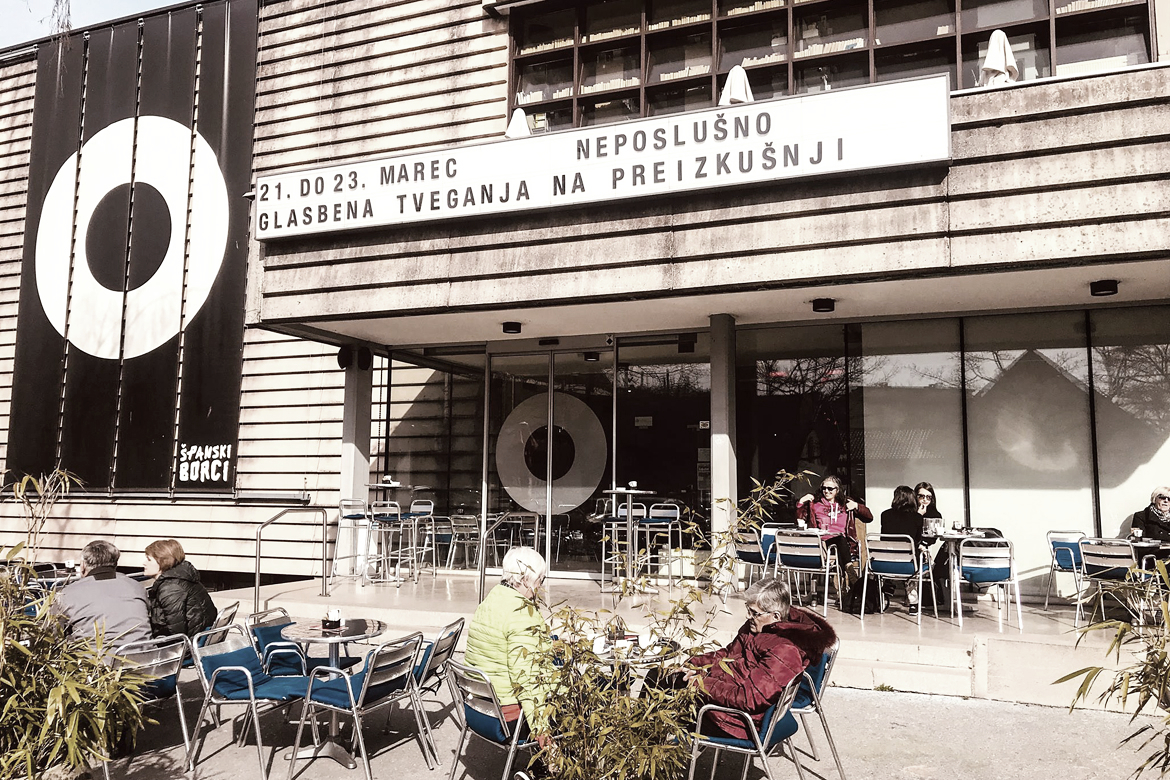 On Thursday, March 21, this year’s edition of Sound Disobedience festival is starting and offers nine concerts, a three-day workshop and a public debate with international participation, all in three days until 23 March. The festival will be held once again in Španski borci where also the workshop will be held under the guidance of versatile American drummer Michael Zerang. The percussionist of Syrian roots, improviser, composer, occasionally singer, guitarist and puppeteer is one of the key figures of the improvisational and contemporary jazz scene in Chicago over the last four decades. He is known as a broad drummer working in the fields of jazz, free jazz, free improvisation, blues, folk, rock and within Eastern rhythmic traditions. Zerang has already performed in Slovenia with Peter Brötzmann Chicago Tentet, in duo with Hamid Drake and as a member of Karhkana, and he has performed in the past in duet with the local vocalist Irena Z. Tomažin.

A round table will also be held at the festival which will be led by well-known sociologist, publicist, music critic and radio author Ičo Vidmar. It will include musicians of different generations, nationalities, continents and venues who will reflect diverse approaches and organizational strategies of various scenes, both in local and international environment. Tomaž Grom, the program manager of the festival, says: “The workshop brings together musicians and puts them in a series of questions, which are very slowly explained (and often even not) inside devoted music. The discussion will compare and represent the Slovenian, Australian, New Zealand, American, Lebanese, Japanese and other European scenes. Ičo Vidmar will lead the debate in the spirit of the 50th anniversary of Radio Student.” 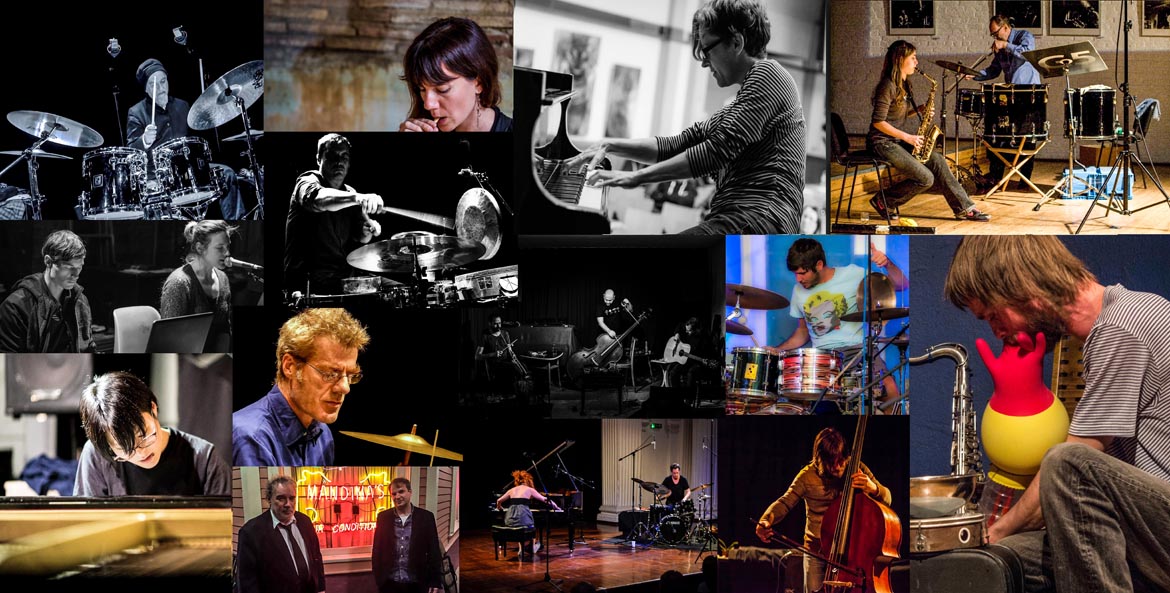 The festival program again brings a wide array of musicians of different generations from diverse international backgrounds and various aesthetic approaches to improvisation. Festival Sound Disobedience in its program always seeks the moments of unpredictability and surprises. About this year’s program Grom said: “Somehow almost by accident, we got into hearing six drummers of different generations, different backgrounds, continents, histories and genres: Will Guthrie, Michael Zerang, Paul Lovens, Sven-Åke Johansson, Marko Lasič and Áron Porteleki. Apart from Lovens, everyone will perform on the festival for the first time. Why Lovens several times on the festival? Because I love watching him on stage, as well as around it, following his decisions, questions, jokes and ideas. For me through his playing the history, the present and the future of music are being explained. There are also three ‘percussionists’: Marina Džukljev, Rieko Okuda and Elisabeth Harnik. Professor Marina ‘rides free’ and mixes her Vojvodina roots with modern composition, Japanese Rieko studied in the US, her playing is based on jazz traditions but is also coined by the experiences of the contemporary Berlin scene, while the Austrian of the Slovenian roots, jazzist and composer Elizabeth takes the experience of ‘deep listening’ (Pauline Oliveros) into improvisational contexts  and follows the unconscious inner structures into extending the boundaries of the sound of the piano. We also have some surprises (including for me) that do not belong to the above-mentioned lines so everything is not too structured.”

From the excellent program we highlight the performance of the young Austrian duo of vocalist Agnes Hvizdalek and electronic musician Daniel Lercher, the duo of Lebanese saxophonist Christine Abdelnour with Swedish percussionist Sven-Åke Johansson. The latter is one of the pioneering figures of European free improvisation who rarely appears on Slovenian concert stages. One of the most interesting percussionists of the last decade, Australian Will Guthrie will play the only solo concert at the festival. For the first time the festival is also hosting the important Lebanese trio, ‘A’ Trio with three central figures of the powerful Lebanese scene of improvised music, guitarist Sharif Sehnaoui, trumpeter Mazen Kerbaj and double bassist Raed Jassin. We should not forget, however, about the domestic musicians. There will be two exciting new groups performing: the trio with Serbian pianist Marina Džukljev, Hungarian percussionist and violinist Áron Porteleki and double bassist Jošt Drašler; and the premiere of an international electroacoustic quartet with reedist and multiinstrumentalist Andrej Fon, electronic musician Miha Ciglar, percussionist Marko Lasič and Japanese pianist Rieko Okuda.