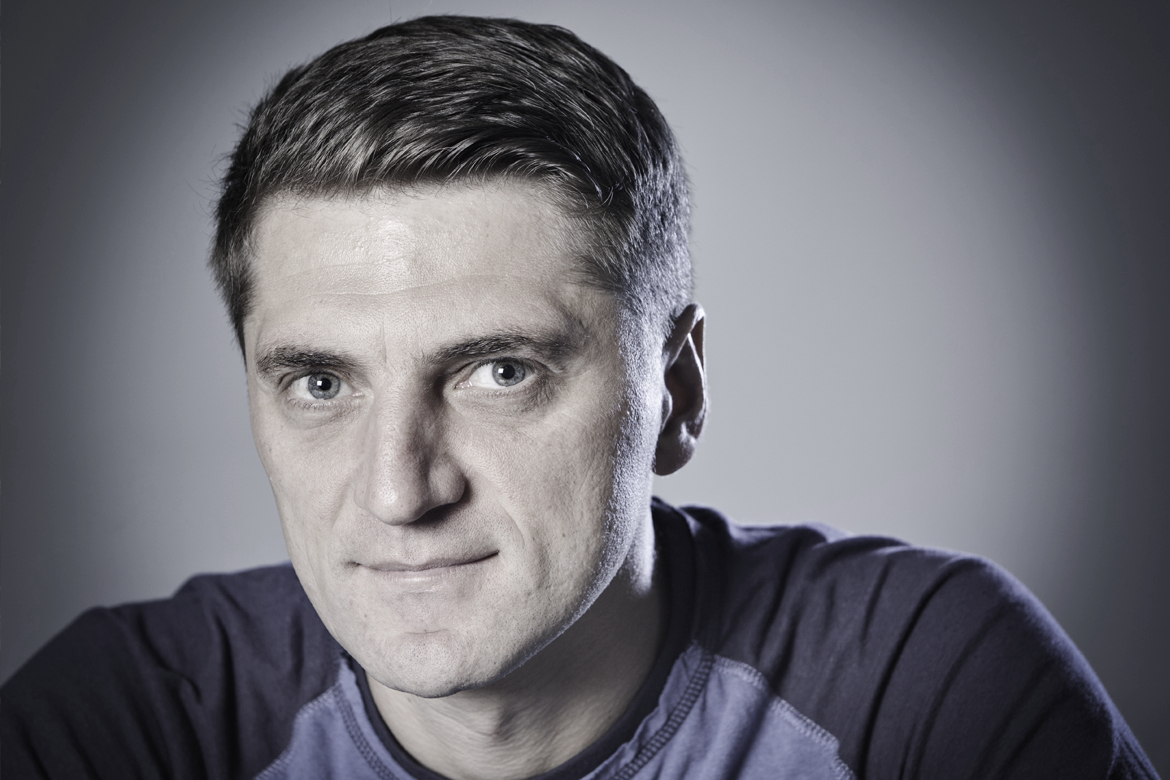 Jazz Festival Ljubljana is one of the oldest jazz festivals in Europe, and this year it will mark its 60th anniversary. To celebrate the occasion the festival is presenting ambitious program that will once more place the concerts of contemporary jazz, free jazz and free improvised music in different concert halls of Slovenian main cultural institution Cankarjev dom, in their club space on the roof of the building, outdoors in openair theatre Križanke, and in the park and at legendary Klub Gromka in Metelkova. The program will last from 18 June until 22 June and it will again pair voices of different generations of players, different styles and approaches, from mainstream jazz, fusion, mixing of jazz with contemporary styles like hiphop and dance music to free jazz and free improv. One of the highlights of this year’s edition is a program dedicated to the music of John Zorn, American saxophonist, improviser and composer, who will also perform a rare solo organ concert (The Hermetic Organ). There will be also an all-day concert marathon of his Bagatelles, performed by many stellar NYC musicians (Mary Halvorson, Marc Ribot, Kris Davis, Dave Douglas, Joey Baron, Craig Taborn, Peter Evans, Ikue Mori, Erik Friedlander, Mark Feldman, Sylvie Courvoisier, Kenny Wollesen and others), including Zorn himself with his original Masada quartet. There will be more familiar faces at the festival: Ken Vandermark and Mats Gustafsson’s heavyweight duo, Vandermark’s Made To Break quartet and Gustafsson’s Fire! trio with singer Mariam Wallentin. Their frequent collaborator, drummer Paal Nilssen-Love will perform with his Scandinavian-Brazilian heavy noisy free jazz group New Brazilian Funk. There will be two solo concerts for double bass, one by legendary French bassist Joëlle Léandre, and one by her younger Austrian collegue Manuel Mayr. They both share great ability to fuse classical playing with free jazz and free improvisation. Among many of Slovenian musicians playing at the festival we would like to emphasize concerts of pianist Kaja Draksler’s Octet, and international group Chromatic Vortex with saxophonist Igor Lumpert, vocalist Lana Cencič, pianist Aruan Ortiz, cellist Tomeka Reid and drummer Chad Taylor. You can find more about the program of the festival here. We have talked to one half of the programming team of this year’s festival Edin Zubčević (another half is Bogdan Benigar), who is also responsible for Jazz Fest Sarajevo.

Luka T. Zagoričnik: Ljubljana Jazz Festival is one of the oldest jazz festivals in Europe, so to work on the 60th edition must have been quite a challenge and responsibility. How did you and Bogdan approach it, how does it connect with its legacy and history – and where it goes forward?

Edin Zubčević: “It was a big challenge and an even bigger responsibility, but also an honour to co-curate a festival with such a tradition and reputation. Last year, we successfully started and this year we have continued development of the format of the festival. We also wanted to present part of the richness of the actual music scene with the focus on one of the most significant composers of today, John Zorn and one of the most vibrant scenes – NY downtown and its excellent musicians. In addition, we had our sights set on the new European programs and emerging Slovenian musicians.”

Luka T. Zagoričnik: The program is, again, quite diverse with a strong presence of John Zorn and the NYC downtown musicians. Popular groups like Snarky Puppy and Nubya Garcia are presenting London’s contemporary line of modern jazz, some old groups like Gustafsson, Vandermark are present as well, links with the Clean Feed label etc., and a plethora of Slovenian groups and players. How would you, in short, define this year’s programme?

Luka T. Zagoričnik: For years now you have had special relation with John Zorn and the core of the NYC downtown musicians. Could you tell us more about this personal relationship with him and his music? What does his music mean to you, and, on a larger scale, what does it give to this year’s program?

Edin Zubčević: “It took me 18 years to book John Zorn, but when that happened in 2016, it was a Marathon with 11 bands. In order to properly present John Zorn’s works with all their facets, one needs to present dozens of bands, which is why it took us three consecutive years in Sarajevo to include more than 40 different bands! One can be a fan of early bands like Naked City or the Masada family or they can be a fan of Moonchild or Simulacrum and be completely unaware of entire volumes of other musics composed by Zorn. It is a rare opportunity and privilege for an audience to, in just one evening, listen to 14 excellent and varied ensembles perform in Ljubljana on 19 June a new repertoire which is still available exclusively live. It all started with the music and during the years of regular communication and working together, making impossible things possible; we became friends. Our idealism is what brought us together. I have learnt so much in the entire process and I am still learning today, despite the previous 20 years of experience of running the festival, a record label (Gramofon), producing concerts from chamber music to pop-rock arena shows with thousands of people, as a record producer – all kinds of bands from rock and roll to traditional and many things in between. Nevertheless, sometimes I feel like an apprentice of an alchemist who is turning nothing into something on a regular basis or a student of a samurai – just watching Zorn executing 14 sound-checks and 14 shows in a day with the utmost devotion and attention is a special experience itself. To make a very long story short, I feel truly blessed working with John Zorn. Blessed and obsessed.”

Edin Zubčević: “Slovenian musicians are obviously very important in our program, but what is happening at the scene at the moment is even more important. The scene is rich in terms of styles and approaches; there are also different generations of Slovenian musicians active on the national and international level. We believe there is room for progress in building and developing a community, which includes not just the musicians, but also us promoters and critics and most importantly the audience which is an everlasting challenge. The festival is a very important platform to facilitate new projects, not just the already known and established Slovenian artists, but the newcomers too, young musicians in the making. Still, we mustn’t forget the musicians who are established and more experienced on the scene, jazz musicians and improvisers always need support no matter how well-known and successful they are.”

Edin Zubčević: “Abeceda received really great response last year and we decided to continue this program with Dré Hočevar as a leader of the program. We will try to develop it even further, making programs where internationally active Slovenian musicians will work with new generations. We believe that we can provide an inspiring setting for aspiring musicians.”

Luka T. Zagoričnik: For years you have run the jazz festival in Sarajevo. This year’s Serbian group Fish in Oil is playing at the festival. Do you think that the Ljubljana festival, because of its international status and position, should also become the focal point of the (Ex-Yu) region?

Edin Zubčević: “This year Jazz Fest Sarajevo will present its 23rd edition and one of the many challenges always was deciding how to combine regional programs in the context of high quality international programs of the festival. In Slovenia, it is easier, for many reasons, to build a meeting point for Ex-Yu musicians and programmes. Even though the actual music moment in Ex-Yu countries are very different, not just in terms of infrastructure or economy, but also the number of musicians involved at each scene, education system which is in some countries completely underdeveloped to put it nicely. But I believe that we all should present more regional programmes, it is not easy to maintain the quality year by year, but nevertheless, it is organic and it is good for musicians from the Ex-Yu to participate or musicians from neighbouring countries. There are so many walls in the world we live in, visible and invisible. It is everybody involved in good music’s duty not to build new ones, but bridges and roads to each other.”