She’s a visual and sound artist, born in Ljubljana. She graduated from Conservatory of Music and Ballet Ljubljana with harp as her main instrument. During her studies at the Academy of Fine Arts and Design Ljubljana she also studied at the academies in Reykjavík and Leipzig and completed internships at Aitor Throup studio in London and Atelier Hotel Pro Forma in Copenhagen. She is currently finishing her MA in Photography, working at the music department of Radio Študent, represents one half of II/III duo and performs in solo and extended settings under the name rouge-ah.

In 2018, together with Larisa Vrhunc, Bogdana Herman, Katarina Juvančič, Irena Tomažin Zagoričnik and Urška Pompe, she was the guest of a round table entitled The position of a musician in Slovenia , led by Nina Dragičević In the frame of the City of Women festival. As part of the Sonica 2019 festival, she was invited to a conversation entitled PANEL: SOUND CAPITAL / SOUND CAPITAL was invited by the moderators Andrej Tomažin in addition to the interlocutors Simina Oprescu, Tim Shaw and Primož Krašovec.

Album titled bare, a debut by harpist and sound explorer that regularly works under a pseudonym ‘rouge-ah’, it’s a combination of processed recordings of harp and field recordings.
At the background is an intimate introspection that transforms itself into a sound self-portrait. The album bare uncovers and exposes but never too much, and always with with perseverance. 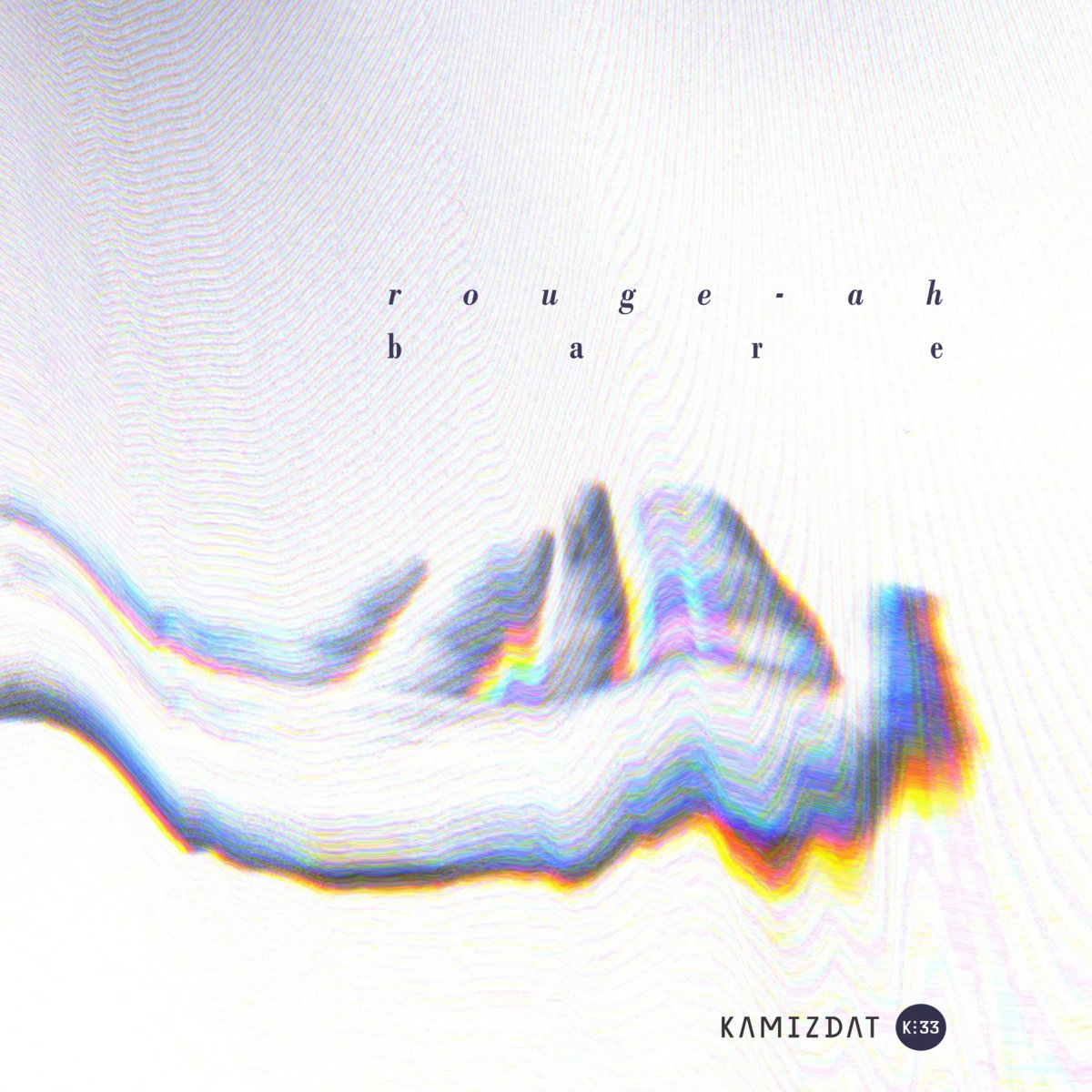 »What one can value the most about the album bare is literally it’s bareness, like opened in comparison to covered (skin), to which the name of the album possibly points, or even in the sense of quantitative labelling. Barness that I, the author of this text, most value, surely mainly lies in the clarity of ideas and tasks, that rouge-ah proposes and also solves with each piece, the result of this bareness however becomes broken down, diverse and dynamic album, that in it’s best sense utilises the potentials of every single technique and – very obviously – practically every single cut of sound, that jumps in the mix of this electroacoustic album.« (Žiga Pucelj, Radio Študent, 2018)

»At the same time this music utilises ideas, that can’t simply be broken down to technical details – instead, it stays susceptible for authors intuition and ungraspability of the performance.« (Aleš Rojc, Odzven, 2018)

A database of musicians whose work crosses borders with freely improvised music. The database is meant as documentation and at the same time archiving content and data about the musical work of artists and creators. We want to create a tool that contributes to information and visibility. We invite musicians to co-create an emerging collection, which we intend to continually update.